The “Stunt Bottoms” irregular series of posts, is an imagined scenario, where we live in a perfect world that excepts and does not persecute spankos and BDSMers. In this world spanking and other such scenes in mainstream films and TV can be shown with actual real play going on. Obviously vanilla actors and actresses cannot be expected to be on the receiving end of pain play and so stunt bottoms are hired to play the famous persons rear end or other body part getting hurt. In this post I put my suggestions forward for who could play this part for… 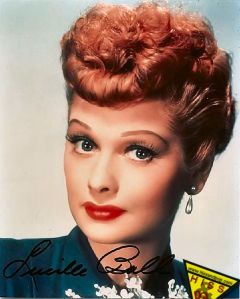 And she did a lot of onscreen spankings during her long career, which was some time ago now. So we are looking for a spankee of a similar shape, who can take a lot of regular hide tannings and does not mind commuting to work in a time machine. My two suggestions for this role would be. 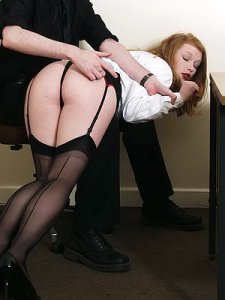 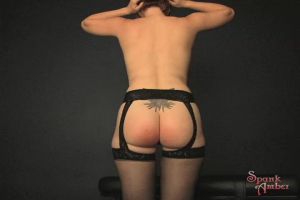 Remember that the successful candidate would get plenty of stunt scenes 🙂

Which do you think would be the most appropriate Stunt Bottom?

Or do you have someone else to suggest?

Posted in Stunt Bottoms and tagged Stunt Bottoms. Bookmark the permalink.
← Valentine’s Day Makes Me Toppy
Thought For The Week →